"Little Snow Landscape opens in 1905 with an encomium to Robert Walser’s homeland and concludes in 1933 with a meditation on his childhood in Biel, the town of his birth, published in the last of his four years in the cantonal mental hospital in Waldau outside Bern. Between these two poles, the book maps Walser’s outer and inner wanderings in various narrative modes. Here you find him writing in the persona of a girl composing an essay on the seasons, of Don Juan at the moment he senses he’s outplayed his role, and of Turkey’s last sultan shortly after he’s deposed. In other stories, a man falls in love with the heroine of the penny dreadful he’s reading (and she with him?), and the lady of a house catches her servant spread out on the divan casually reading a classic. Three longer autobiographical stories—“Wenzel,” “Würzburg,” and “Louise”—brace the whole. In addition to a representative offering of Walser’s short prose, of which he was one of literature’s most original, multifarious, and lucid practitioners, Little Snow Landscape forms a kind of novel, however apparently plotless, from the vast unfinishable one he was constantly writing."
-NYBR

The Straw that Broke was recently featured in the 2021 International Hof Film Festival in Germany.

Read the Book before you watch the movie!

❝
In The Birth of Death and Other Comedies Tom Whalen provides an astute, salutary dissection of Russell H. Greenan's work, especially Greenan’s eccentric and inspired novel, It Happened in Boston?, a paranoid faith-grope, in his chapter “What an Edifice of Artifice!" If you've never read Greenan's odd work, reading Whalen’s book guarantees that you will. It will make you a fan of both writers. What a masterfice!
— Derek Pell

❝
Whalen’s work is thickly lyrical and meditative, interrogating the relation of language to things,of books to life.
— Review of Contemporary Fiction
❝
Russell H. Greenan is the chronicler of people living at the edge: the edge of civilization, the edge of madness, the bitter, crumbling edges of their own lives. Tom Whalen’s study of Greenan is, like the novels it so lovingly details, masterful, uncommon, and intensely personal.
— James Sallis 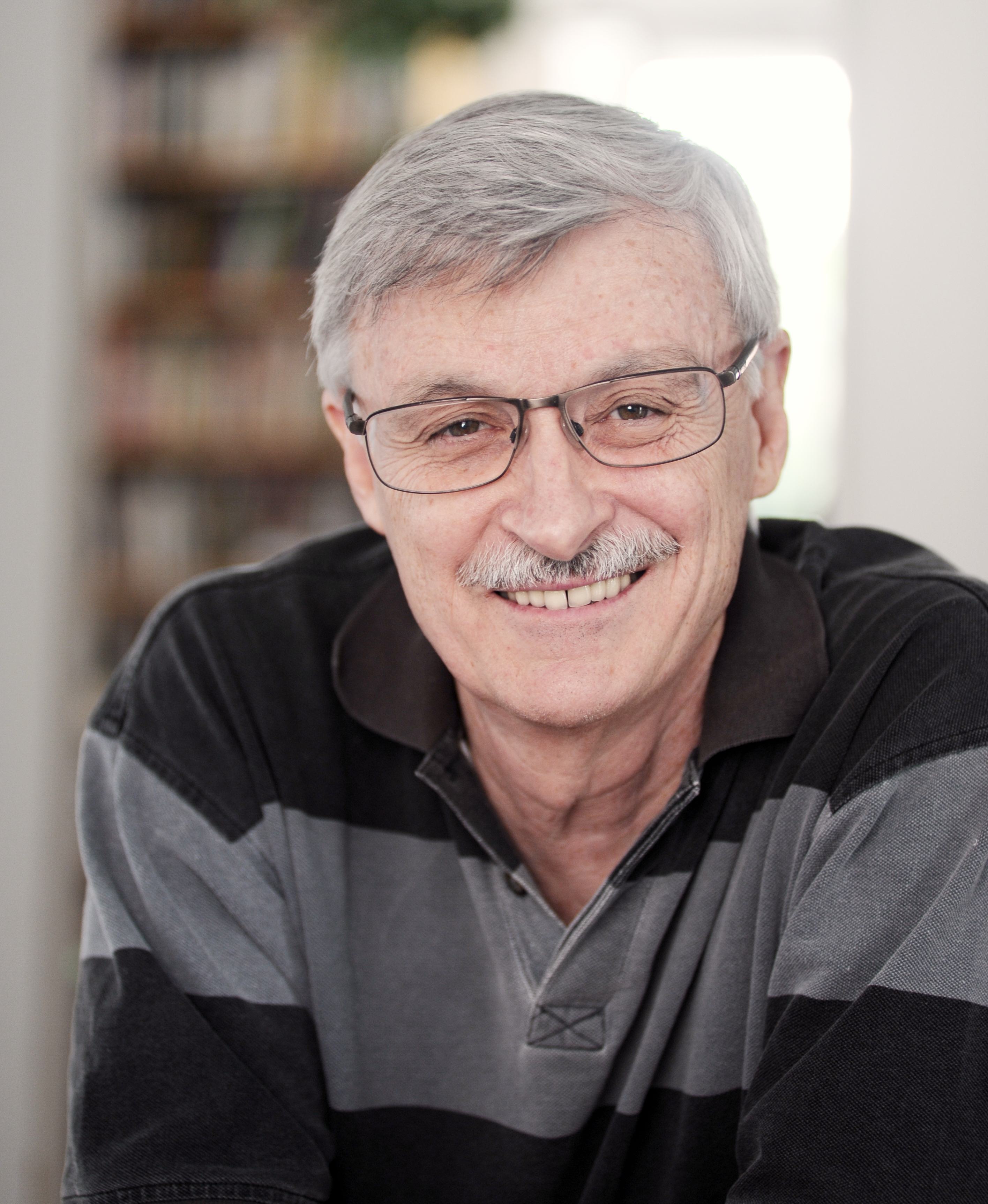 Tom Whalen is a novelist, short story writer, poet, critic, and translator. His screenplay based on his novel The Straw That Broke is being filmed by Valentin Hennig.